All Good Things Must Come To An End

There by the Grace of Paul Volcker Went Asset Prices

During the OPEC oil embargo of the early 1970s, the price of oil jumped from roughly $24 to almost $65 in less than a year, causing a spike in the cost of many goods and services and igniting runaway inflation. At that time, the workforce was much more unionized, with many labour agreements containing cost of living wage adjustments which were triggered by rising inflation. The resulting increases in workers’ wages spurred further inflation, which in turn caused additional wage increases and ultimately led to a wage-price spiral. 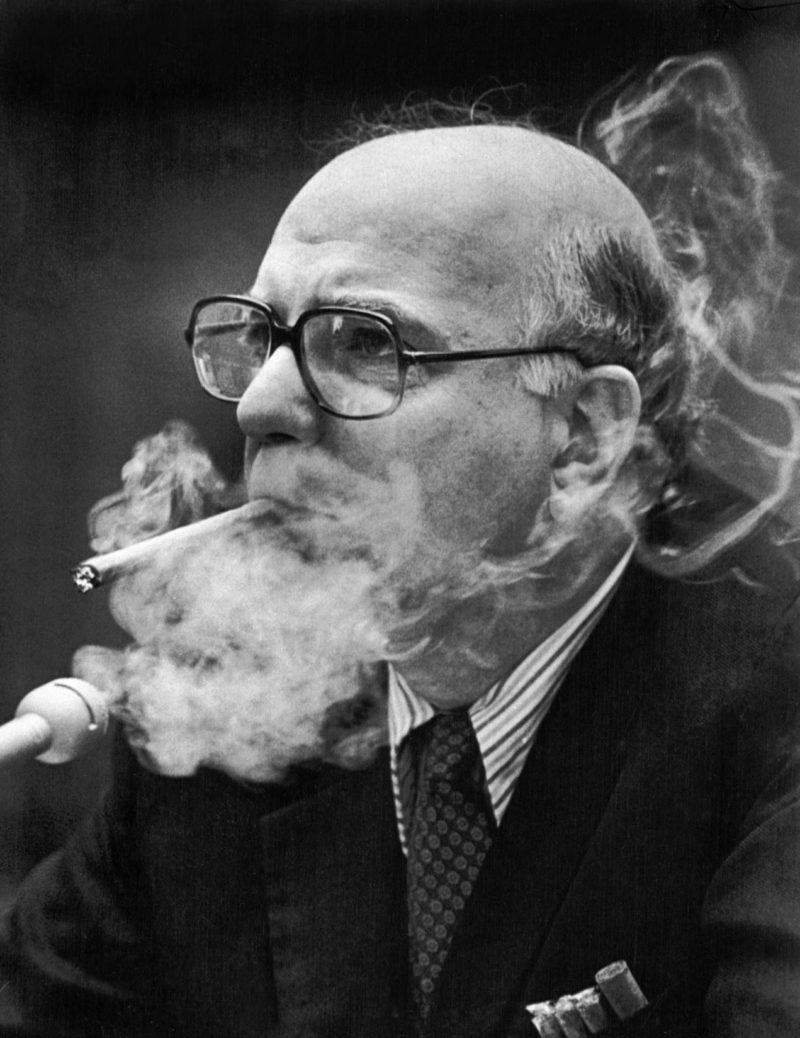 The consumer price index, which stood at 3.2% in 1972, rose to 11.0% by 1974. It then receded to a range of 6%-9% for four years before rebounding to 13.5% in 1980. After being appointed Fed Chairman in 1979, Paul Volcker embarked on a vicious campaign to break the back of inflation, raising rates as high as 20%. His steely resolve brought inflation down to 3.2% by the end of 1983, setting the stage for an extended period of low inflation and falling interest rates. The decline in rates was turbocharged during the global financial crisis and the Covid pandemic, which prompted the Fed to adopt extremely stimulative policies and usher in over a decade of ultra-low rates.

Importantly, Volcker’s take no prisoners approach was largely responsible for the low inflation, declining rate, and generally favourable investment environment that prevailed over the next four decades.

The long-term effects of low inflation and declining rates on asset prices cannot be understated. According to Buffett:

On the earnings front, low rates make it easier for consumers to borrow money for purchases, thereby increasing companies’ sales volumes and revenues. They also enhance companies’ profitability by lowering their cost of capital and making it easier for them to invest in facilities, equipment, and inventory. Lastly, higher profits and asset prices create a virtuous cycle - they cause a wealth effect where people feel richer and more willing to spend, thereby further spurring company profits and even higher asset prices.

Declining rates also exert a huge influence on valuations. The fair value of a company can be determined by calculating the present value of its future cash flows. As such, lower rates result in higher multiples, from elevated P/E ratios on stocks to higher multiples on operating income from real estate assets, etc.

The effects of the one-two punch of higher earnings and higher valuations unleashed by decades of falling rates cannot be overestimated. Stocks had an incredible four decade run, with the S&P 500 Index rising from a low of 102 in August 1982 to 4,796 by the beginning of 2022, producing a compound annual return of 10.3%. For private equity and other levered strategies, the macroeconomic backdrop has been particularly hospitable, resulting in windfall profits.

It is with good reason and ample evidence that investing legend Marty Zweig concluded:

"In the stock market, as with horse racing, money makes the mare go. Monetary conditions exert an enormous influence on stock prices. Indeed, the monetary climate – primarily the trend in interest rates and Federal Reserve policy – is the dominant factor in determining the stock market’s major direction.”

To be sure, there are other factors that provided tailwinds for markets over the last 40 years. Advances in technology and productivity gains bolstered profit margins. Limited military conflict undoubtedly played its part. Increased globalization and China’s massive contributions to global productive capacity also contributed to a favourable investment climate. These influences notwithstanding, 40 years of declining interest rates and cheap money have likely been the single greatest driver of rising asset prices.

All Good Things Must Come to an End

The low inflation which enabled central banks to maintain historically low rates and keep the liquidity taps flowing has reversed course. In early 2021, inflation exploded through the upper band of the Fed’s desired range, prompting it to begin raising rates and embark on one of the quickest rate-hiking cycles in history.

Since then, stocks and assets in general have suffered declines as they struggle to digest a complete reversal of the very conditions which contributed to their extraordinary gains over the past several decades. In all likelihood, inflation and interest rates will dominate the investment environment for the next several years.

The good news is that the underlying causes of today’s inflation will probably abate as pandemic-induced savings are spent and disrupted supply chains are mended. The resulting decrease in demand and increase in supply will cause inflation to ease its torrid pace, thereby providing central banks cover to taper and eventually cease their tightening campaigns.

The bad news is that the deflationary influence of globalization which kept inflation at bay in the face of historically accommodative monetary policies, is slowing or reversing. Also of concern is that the Fed is now in a “once burned, twice shy” predicament. When inflation began to accelerate in 2021, the Fed failed to act, claiming that the problem was “transitory”. This miscalculation placed its credibility under increased scrutiny and has served as a stark reminder that highly stimulative policies can ignite inflation.

The upshot is that monetary authorities are unlikely to adopt the type of stimulative policies that characterized the 2009-2021 period any time soon. Rather, markets will likely need to adjust to a more neutral level of rates which are neither stimulative nor restrictive. Of course, a severe recession could prompt the Fed to become more accommodative, which constitutes a “be careful what you wish for” problem for financial markets.

Overall, the economic backdrop for asset prices will be less favorable than the goldilocks environment that prevailed from the early 1980s to the end of 2021. Put another way, it’s one thing for 10-year U.S. Treasury yields to have declined approximately 1,500 basis points from about 16% in 1981 to less than 1% during the pandemic. It would be an entirely different (and impossible) affair for them to fall from their current level of almost 4% to -11%!

A Changing of the Guards: Favour Value Over Growth & Go Global

If I am correct regarding the likely economic environment going forward, then the investment strategies that delivered the best performance over the past 40 years may not be the ones that outperform going forward.

Notwithstanding this year’s outperformance of value vs. growth stocks, there remains ample room for this trend to continue. As mentioned, we are unlikely to return to the hugely stimulative policies which supported growth stock outperformance. Moreover, although growth stocks have suffered severe declines in absolute terms, they remain expensive in relative terms.

Not only is there significant value to be garnered from rebalancing from growth to value equities within countries, but also across them. 2021 marked a continuation of several years of U.S. stock outperformance. From the end of 2008 through the end of 2021, the S&P 500 rose at an annualized rate of 16.0%, producing a cumulative return of 587.3%. In comparison, the MSCI All Country World Index (ACWI) Ex-U.S. rose at an annual rate of 8.6%, delivering a cumulative return of 190.7%.